A Taste of Peace & Devoured by Peace should be out sometime in March as part of Malibu Series. This series follows the hectic life of Lachlan Peace, who falls for his new admin assistant. Sound familiar?

There is, however, quite a departure from Aidan and Clarissa’s story, who happen to be neighbors. And there will only ever be one Aidan Thornhill. In saying that, I have to admit, Lachlan’s pretty damn hot, intriguingly complicated, who’s insatiable in the boudoir, and boasts a very well-proportioned physique!

In this story we also meet the Thornhills’ twenty-year-old son, Orlando, who’s a bit of a girl magnet and a bad boy. He takes after his grandfather. Those familiar with the Thornhills will know of Grant Thornhill, Aidan’s musician father. Although the Thornhills and the Chalmers (from Beautiful but Strange series) are part of the cast, the story revolves around Miranda Flowers and Lachlan Peace.

Lachlan’s a jazz drummer, a keen surfer, a CEO, and possesses a colorful past. He’s now thirty and needing to grow up quickly. As the only son, he has to run his dying father’s empire.

There are damaging secrets in company files that only his right-hand woman has a handle on. She uses her knowledge as a weapon to lure Lachlan into her bedroom, but he’s crazy about his smart new admin assistance. 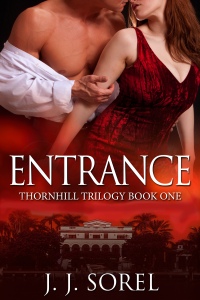 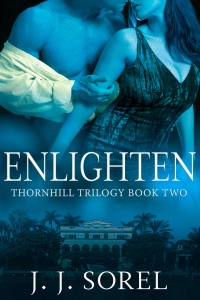 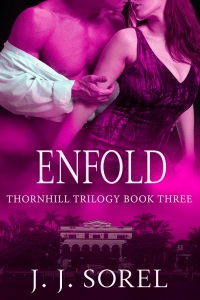